Demolition. They then intend to sell it on, for someone to do the planning process themselves.
This is from their email to me, so from the horse’s mouth. Absolutely no guarantee that it won’t be derelict and an eyesore for years, until the market is more favourable.

What is Kier’s plan for the site? Supermarket? Retail?

Following Kier’s withdrawal of its Planning Appeal, there is no evidence in the public domain about what Kier’s intentions are. They may of course withdraw from future development of the site and not make any proposal.

There appears to be an emergent position that despite demolition work having commenced on site, that Lewisham believe there is sufficient time in Keltbray’s programme for the council to make a belated attempt to reach a compromise with SGN and prevent demolition. The Mayor has said so and advises he is in communication with SGN on that matter.

Ward Cllr’s have been promulgating a view that it is essential that the site be used for affordable housing. But no-one from within the authority or its housing managers have brought forward any statement or plans for that type of project.

In itself this is significant as the public consultation for the previous development commenced approx two years ago including a year long period of close co-operation with Lewisham planners to produce the previous scheme which planners recommended be approved. At no point during that phase did Cllr’s make public comment about this scheme not being acceptable or that its focus should be housing.

It will be hard to predict at what point a potential housing developer might be engaged in such a scheme and thereby bring meaningful funding to the table. And any such potential candidate will fairly quickly be able to clarify whether Discourse’s published excitement about re-imagining of the gas-holders is feasible and most importantly affordable.

It would appear that substantial work is happening onsite this week, but I must report that as yet no work on demolishing the actual ribs is evident.

JGD. Are you suggesting I am lying about having a letter from SGN? I put it into the public domain nine days ago on this site, and have copied it below.

Other people have things to contribute to the discussion, so please do take the opportunity to think about everybody’s comments.

Email to me from SGN “…we are only dismantling the holders and will be selling the land to a third party. The third party will put together and submit their own plans for the site and any future development, …”

JGD. Are you suggesting I am lying about having a letter from SGN?

I am not sure what you mean - at any level.

My comments complement what you said and do not even contradict a single point - never mind accuse you of lying.

The situation with the Mayor’s intervention is significant. The Mayor has not issued a statement saying that he has not succeeded.

Let’s keep things friendly please. I think some of the above replies are to old posts, and this is causing confusion. Please use the quote feature where possible as this helps clarify (to use this feature, select text from a previous post and you’ll see a Quote button pop up)

Getting back on track, here is today’s open letter from @SydenhamSociety and Discourse Architecture, written to SGN, requesting that demolition is stopped immediately: 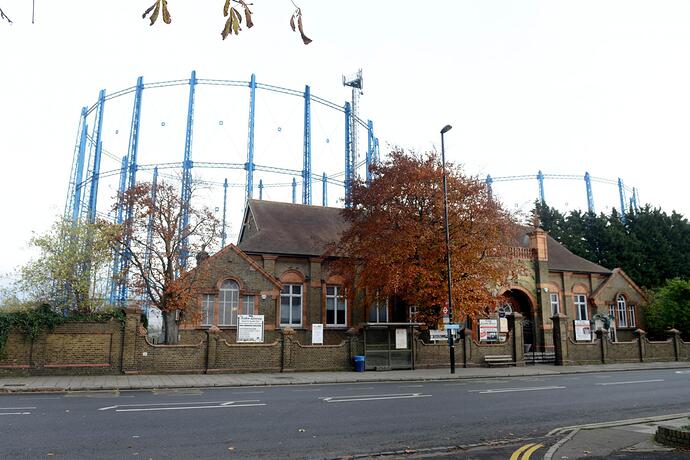 The building currently occupied by Sport Direct was originally intended for McDonald’s hence the curve was part of the drive through plan.

The buildings designs are absolutely intended to echo the shape of the gasholders, which makes the demolition even more baffling.

So what’s happening regarding this, now, anyone know? The gasholders are still up (or were last weekend, at least) I do feel a little embarrassed posting on FB about their imminent demolition on the back of the original post in January, especially as I was met with disbelief. Not that I am complaining that they have not gone…! 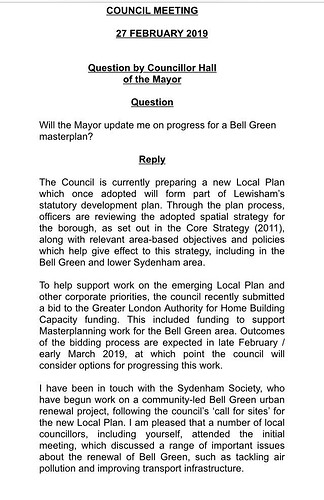 Unsure who created this blog, but very impressed:

The Sydenham Gasworks at Bell Green shaped the development of Lower Sydenham, and continues to define it decades after production ceased. The buildings are gone, but most of the works lie under tar…

Can only assume someone from or associated with the Sydenham Society secondary to their email/twitter being attached to the “contact” page.

Sums the situation at Bell Green very neatly. The sooner the local community can feed into a Masterplan for the future of this area the better. 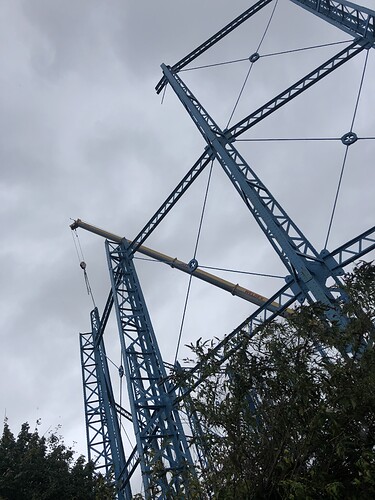 The changing skyline of #se23 https://t.co/IwPTpmqLwO 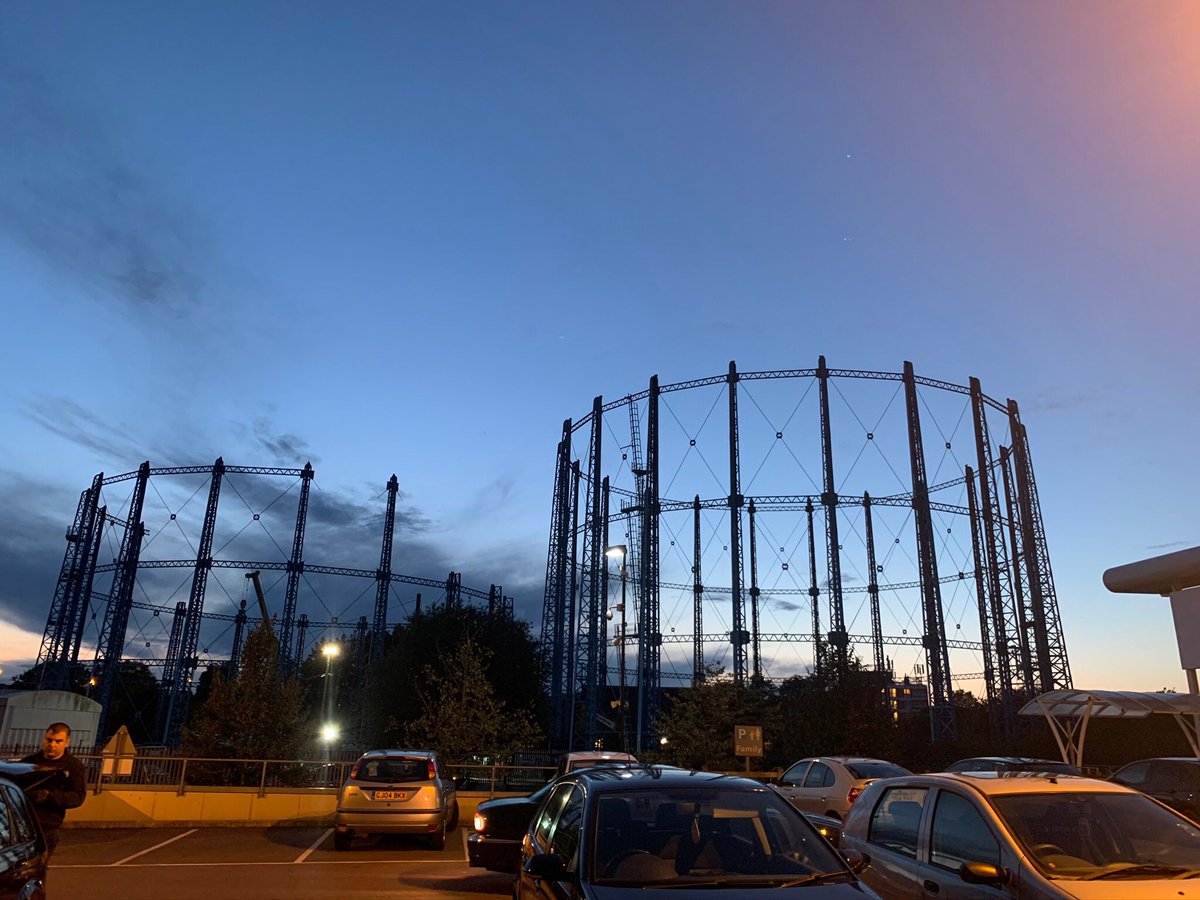 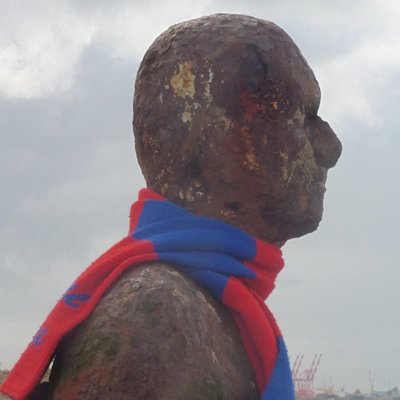 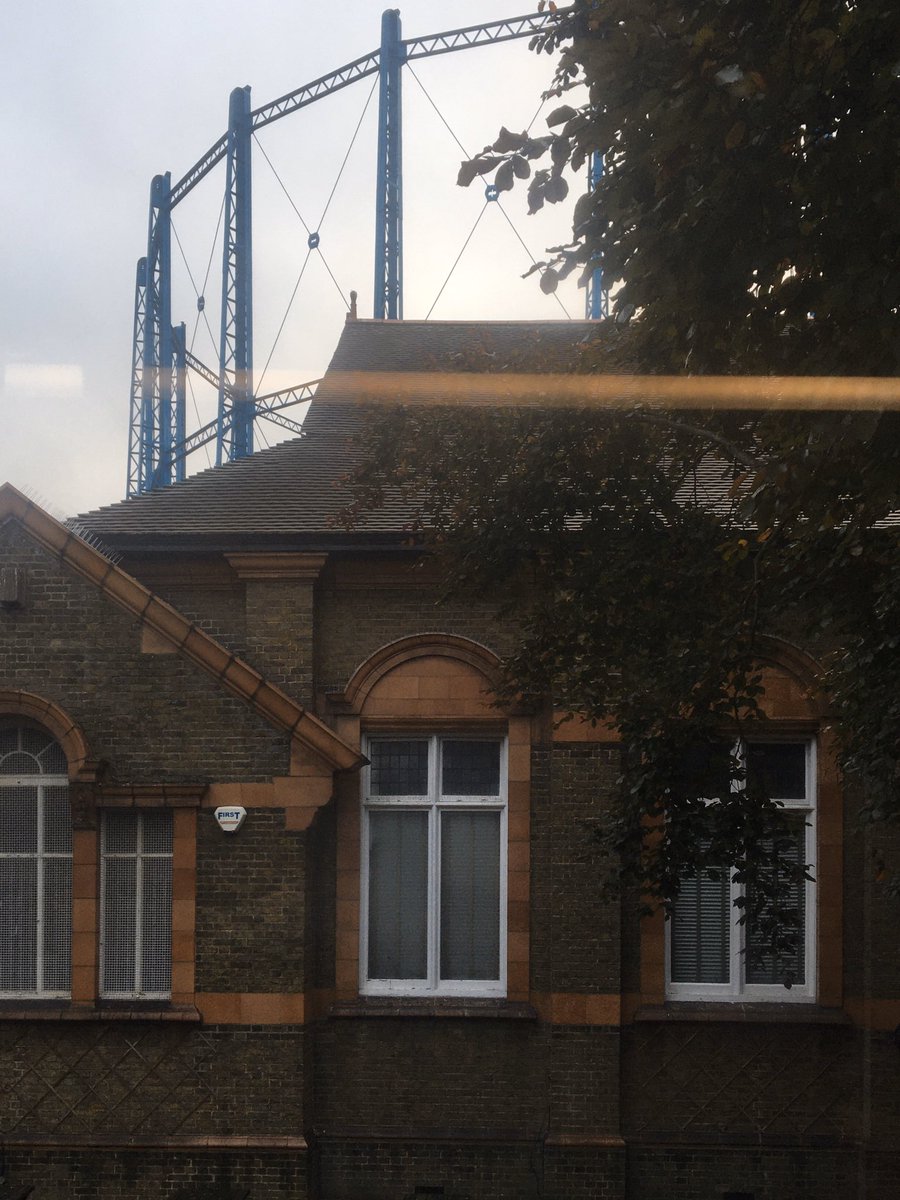 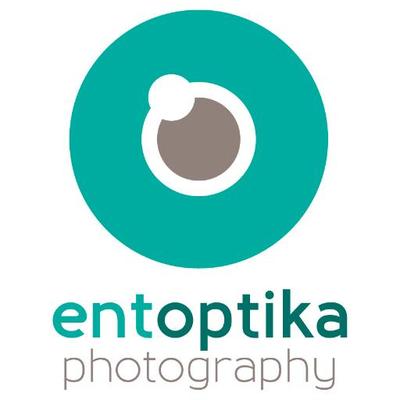 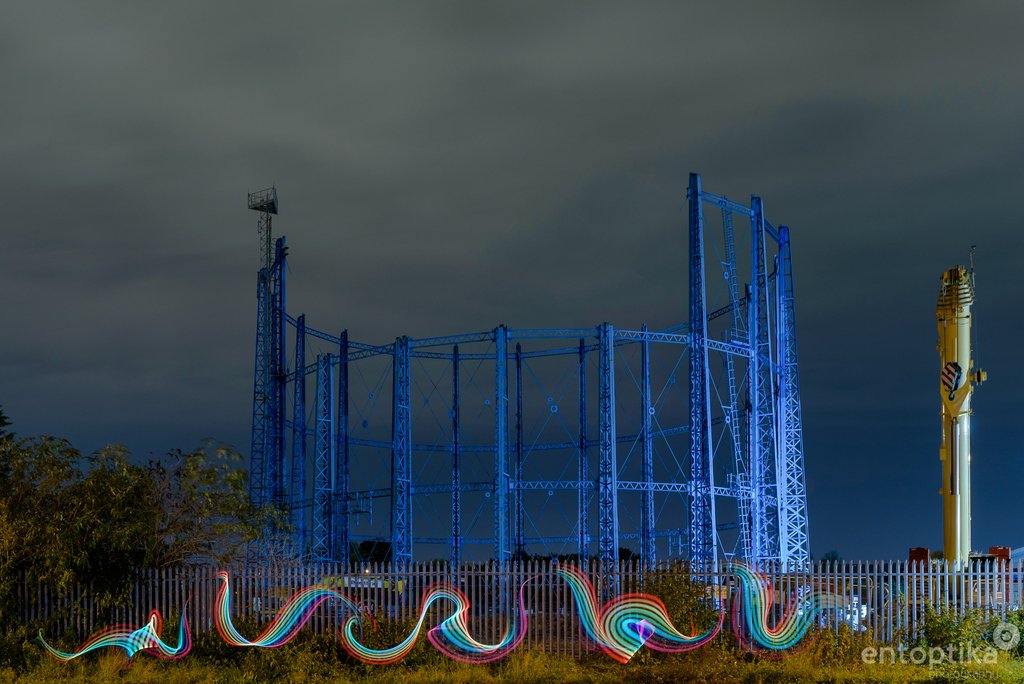 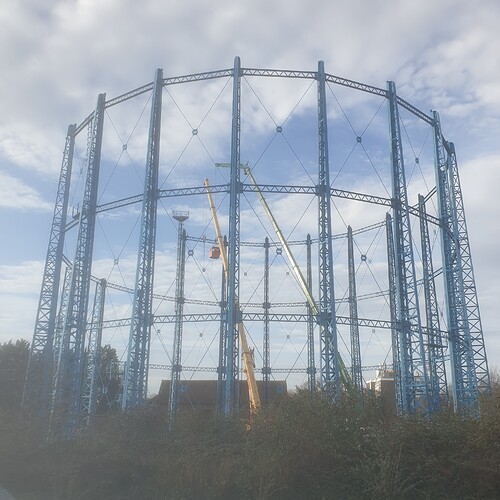 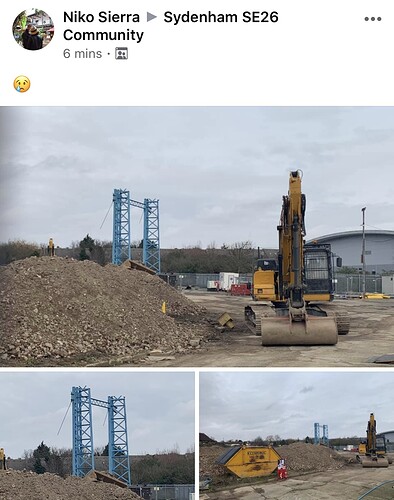