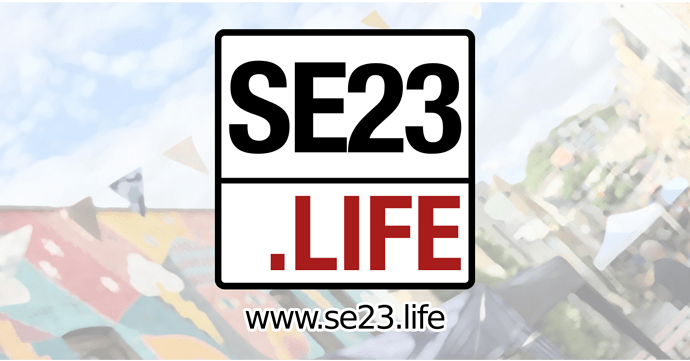 A planning application has been submitted for the demolition of the locally listed gas holders at Bell Green http://planning.lewisham.gov.uk/online-applications/applicationDetails.do?activeTab=summary&keyVal=_LEWIS_DCAPR_94198 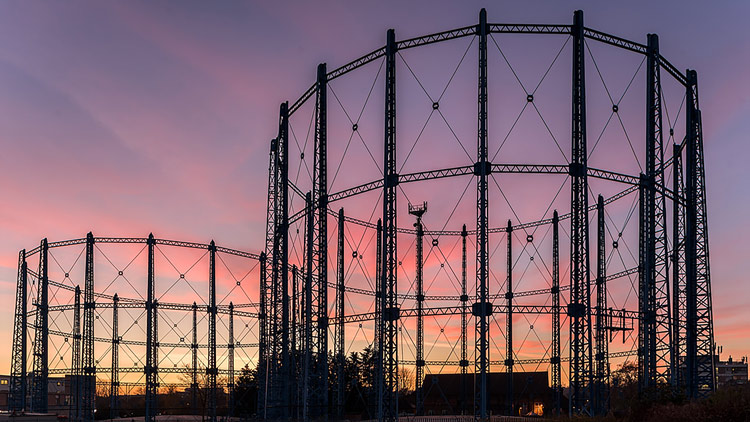 Looks like the fight continues for those who wanted to conserve the gas holders.

Or maybe not - as the work is scheduled in a matter of days!

This planning application has been submitted for the demolition of the locally listed gas holders at Bell Green.

It has been declared by Lewisham Planning Department that they intend to review and revise how commentaries on planning applications will be considered from any adjacent geographic Civic Society. This review will embrace considerations such as what weight will be given to such commentaries received from Civic Societies in these circumstances when the submission does not pertain to the Societies’ own wards or area.

It should be understood that significant resolve exists to ensure that the Planning Department is appraised of the absence of consultation with Bellingham Ward residents on previous applications.

In all and any circumstances It is to be hoped that in this occasion any Civic Societies, both FOHSoc and SydSoc, should they elect to comment, will do so in the context of having fully engaged with and consulted Bellingham Ward residents.

At first glance this appears to be solely a demolition proposal, upon which the previous botched and perverse local listing decision has little or no bearing or weight upon SGN’s rights to demolish. Planning Officers previously reported that Lewisham has no funds available to compensate SGN for costs related to the retention and maintenance of redundant structures.

Furthermore, at this stage there is no restoration of traffic and parking benefits embedded in the Kier development.

It remains to be seen that post demolition whether such benefits will be restored in a subsequent development proposal.

It is time that this post industrial age redundant scrap iron structure be demolished and removed.

I had written to request that the agents for the rejected application recommend to their client that the demolition should proceed.

It is viewed with a measure of irony that the proposed demolition will commence on 9 April 2018 and be completed 4 days later.

You keep stating time and time again the benefits as you see them of the Aldi proposal. (that is an understatement) but you fail to acknowledge that many people living very near to the site are not in Bellingham ward and we remian unconvinced by the traffic management proposals and indeed their working out of the “no over all effect on emissions” equation due to SCOOT which have still not been published. If the people of Bellingham are as keen to have a separate voice as you say, ,I’m left wondering how come they don’t have their own petition and civic society?

It’s a bit pie in the sky to expect the gasholders to be demolished and all work completed 4 days later with all noxious substances removed off site. The method statement should be read fully to understand what could be involved.

what a lovely photo of these wonderful structures.
it would be a shame if in a few weeks time, all we have left of them is lovely photographs.

Micheal from FOHSoc has notified us on SE23.life that the planning application for demolition is not what it seems.

It is a “Prior notification of the demolition of the two existing gasholders and ancillary buildings at Bell Green SE26.” and as such notifications do not require a decision, de facto the stated operation to demolish therefore may proceed unhindered on the specified date

I have reservations about this interpretation…

It is viewed with a measure of irony that the proposed demolition will commence on 9 April 2018 and be completed 4 days later.

Irony at many levels too. Perhaps the pace defined by the applicant reflects their concerns about any imminent arrival of another postulation or notice that prevents the demolition.

It’s a bit pie in the sky to expect the gasholders to be demolished and all work completed 4 days later with all noxious substances removed off site. The method statement should be read fully to understand what could be involved.

I have reviewed a few method statements in my career and the impact this can have on a programme can be calculated fairly precisely. The programme is set and owned by the contractor at the end of the day.

So 13 April. 13 May or 13 June are all feasible dates once the contract is let

As someone who lives just round the corner from the gas towers I find this really disappointing. I hope the demolition can be stopped

Just featured in the News Shopper: 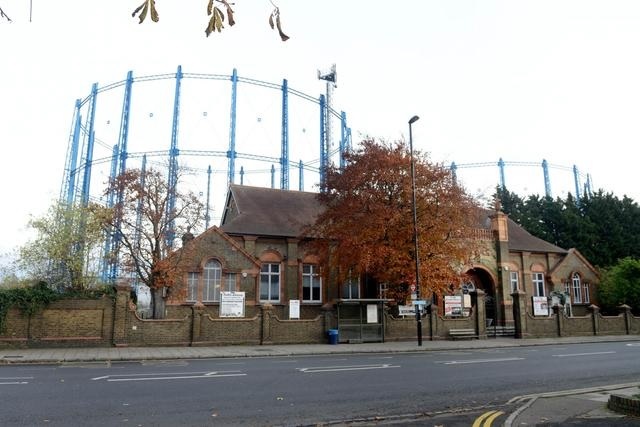 The Sydenham gasholders are facing the threat of demolition again 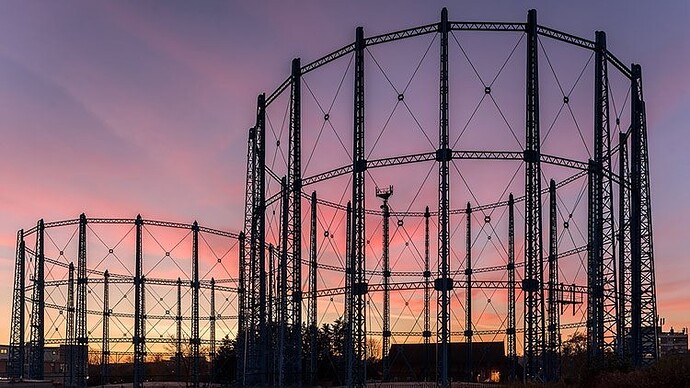 Breaking news: it looks like the gas holders have once again been saved from demolition (for now):

Phew, thanks for seeing it in the light in which it was intended. Indeed it is good to thrash things out a bit to understand each others perspectives on such an emotive matter. 🙂

RIBA and the National Grid held a competition for uses of the bases of gas holders: http://www.ribacompetitions.com/gasholder/entries.html

The shortlist is here (They don’t include the metalwork, only the bases). 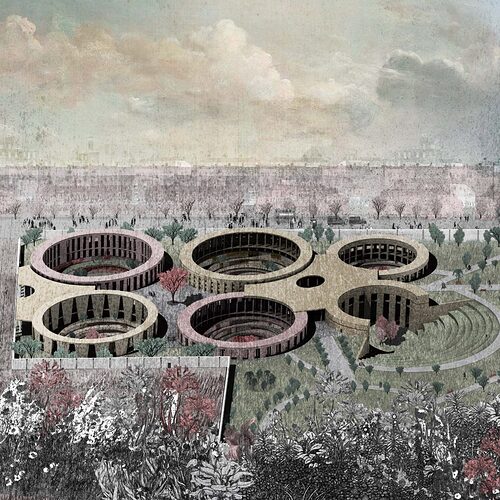 The industrial heritage; the peregrine falcons - nope - this is the clincher: 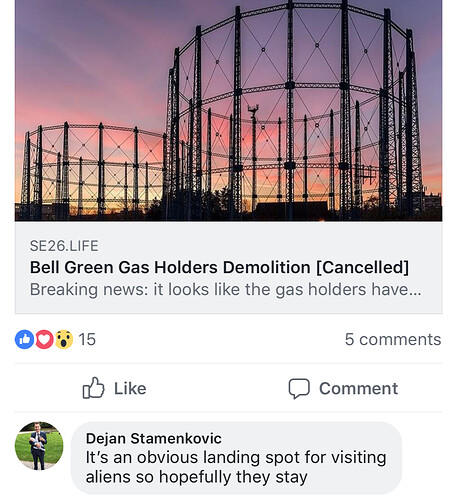 Any of these ideas from crematorium to skatepark or playground would be far more useful to Sydenham than yet another supermarket! Housing , modular office space, workshops, sma manufacturing outlets- there are so many better possibilities.,