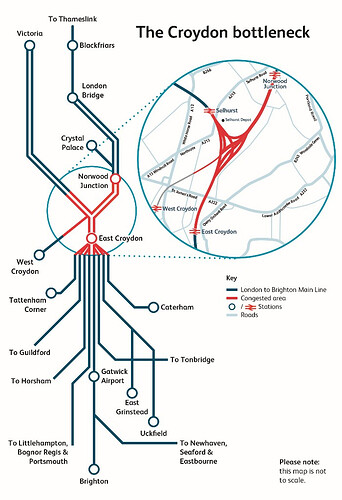 Anyone travelling south from Sydenham station towards East Croydon, Gatwick or the south coast will know that trains often come to a standstill between Norwood Junction and East Croydon. 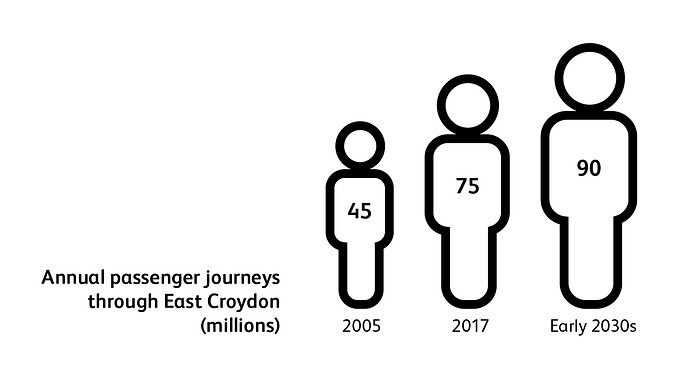 The Croydon bottleneck means that there is no capacity to run more trains to cope with forecast growth in demand on the line, leading to even more overcrowding in the years ahead unless action is taken.

New plans by Network Rail would improve track layouts north of East Croydon station and remodel the junctions at the ‘Selhurst triangle’, by removing the existing junctions and building new flyovers and dive-unders.

For Sydenham, this would mean an increase in trains travelling to East Croydon and further south and, hopefully, a return of rush hour services direct to East Croydon. It would also mean that Norwood Junction station would be improved including an over-platform bridge with lifts (similar to the one at Forest Hill station).

Please add your comments on the consultation: 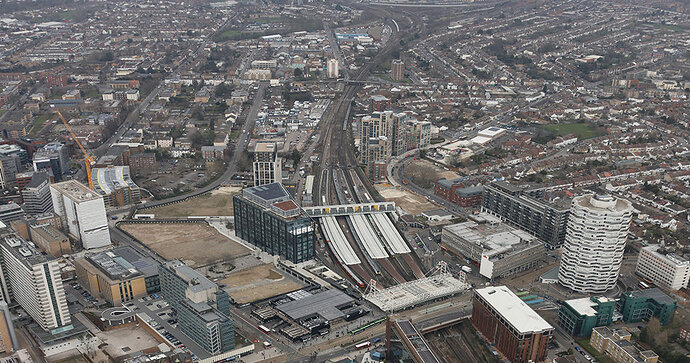 We're proposing to unblock the bottleneck to provide more frequent, more reliable services across the Brighton Main Line and its branches.