Police have found fox DNA on corpses and now believe the cause of death may not be a human serial killer after all:

Scotland Yard is closing a long-running investigation into the so-called Croydon cat killer, saying the most likely culprits are foxes. The Metropolitan Police announced the findings today after reports that a serial cat killer was behind the...

Dr Henny Martineau, head of veterinary forensic pathology at the Royal Veterinary College who assisted the Hertfordshire inquiry, concluded that the mutilations had been caused by “predation and/or scavenging” and said fox DNA had been found around the wounds on all five bodies.

In June last year, a cat’s head was found in a school playground in Catford. CCTV showed a fox carrying it into the playground. 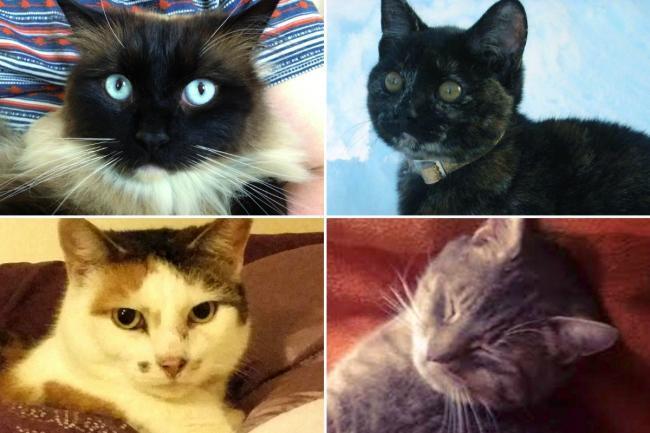 A vet in Sydenham is claiming a pet brought to its surgery is a victim of the so-called Croydon cat killer.

The business believes the cat was killed by a human before he was taken into its surgery.

On Thursday (November 1) the animal was found in the Perry Hill area on a small road in Catford.

A statement on Streatham Hill Vets Facebook Page reads: “It is with a heavy heart that we have to report that a cat was brought to our sister surgery in Sydenham with injuries consistent with the ‘cat killer’.

"The cat is a male, grey and white tabby, unchipped.

"We would like to find his owners to let them know and would be grateful if you would please share and help us locate them.

“Sadly the police have now closed the case, but if you want to help please consider donating to South Norwood Animal Rescue and Liberty (SNARL).”

After a three-year investigation, the police concluded that foxes were most likely responsible for the deaths of around 500 pets.

However, SNARL is continuing its own investigation and its members are convinced a human is killing the animals.

One member told News Shopper they want to help find the owners of the cat brought to the vet in Sydenham.

Boudicca Rising said: “Both vets have put an appeal out as we have. As soon as we have our new leaflets printed we will get some out in the area.

“He was an adult male, silver brindle tabby with a white chin and white back paws.”