We have all been spectators to what is happening - slowly, but surely, all is going in the right direction, but not as quickly as we might have hoped - even expeccted.

By pure chance, I bumped into the owner at lunchtime and the latest news is that work begins on the Fire Escape on 10 February. Obviously, nothing will happen regarding the opening before that is inspected and an OK given re H&S.

A manager has been appointed and several of us have been invited to meet him next week. If there is anything of major importance to report we will let you know.

For anyone who studied Latin the expression is Festina Lente - ‘hasten slowly’. For others it is ‘we are getting there, but patience is a virtue’.

I still expect to meet you down the pub in the first part of 2018, but it may be a little later than we had hoped for…
Pat Trembath

Thanks for the update, @pattrembath 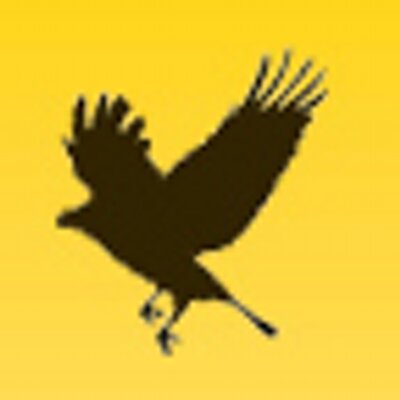 Sydenham jobs: @TheGreyhoundSyd is recruiting in advance of the pub opening next month. We met the owner and manager (Monty) today and their plans for the pub sound fantastic. Please share and help them build on their already great team. #Sydenham #se26 https://t.co/L71mGxrDJS 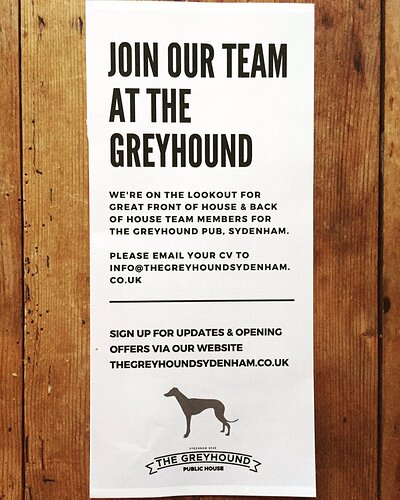 I noticed they started on the conservatory- looking good. Bit of a game changer for that area!

The Greyhound pub opens at 4pm on Friday 23 February.