I see something is happening at the old Windmill pub on Kirkdale. Lots of scaffolding up. Apologies if answer in one of the threads (did search Windmill) but does anyone know what is happening with that building?
Keen as live just around the corner

Welcome to the forum, @Sgc

Demolition of the existing Windmill Public House at 125-131 Kirkdale SE26 and the construction of a part three/part four storey building comprising 2 one bedroom and 7 two bedroom self-contained residential units (Class C3), and a public house (Class A4) with ancillary floorspace at ground floor, together with associated cycle parking, landscaping, and amenity space. 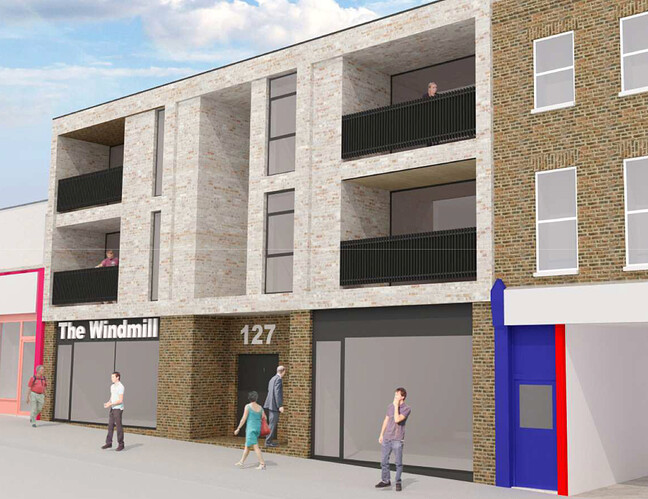 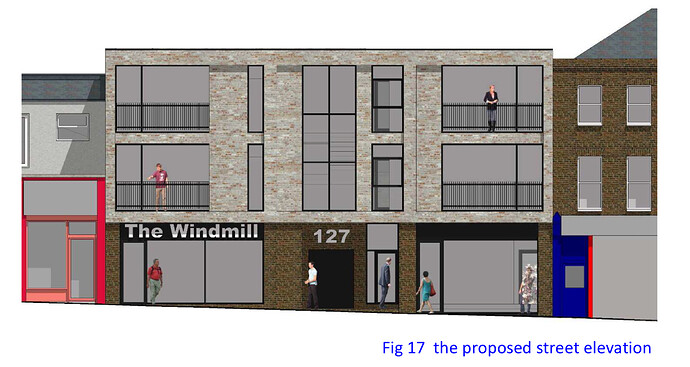 What do people think of the redevelopment and design choices?

Thanks for all the info. Will be interesting to see the end result (and price of flats). Should be better than derelict pub. Lots of change in Kirkdale in the last year.

I think will be a vast improvement on this derelict site. We can only hope a decent bar goes in there. Good to see some change happening on kirkdale 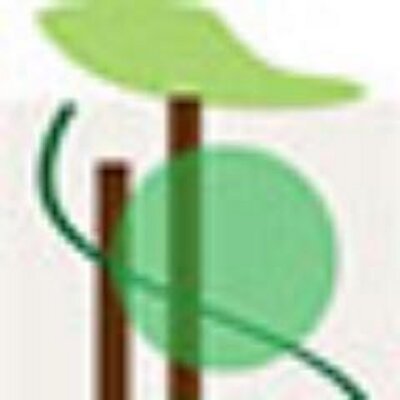 @se26life the original windmill can be seen in this delightful picture of Jews Walk. #SE23 #SE26 #Sydenham https://t.co/n4LqDfp4Ej 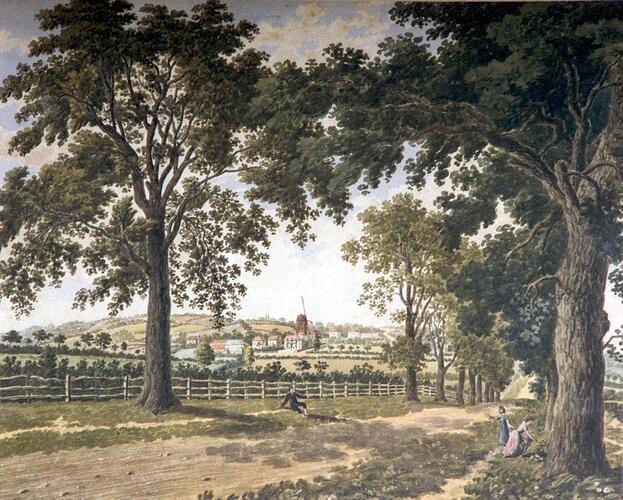 It looks pretty soulless, but it’s better than what’s currently there. With the Greyhound and Windmill both re-opening, we’ll have a lot more choice in the evening in Sydenham. A rare success story for pubs in London.

Hopefully someone will take on the space sharpish after it’s been returned fingers crossed so will see but when you add in the Alexandra (officially in Penge I know - but within walking distance for many Sydenham postcodes), and the poodle club it means that roughly since I’ve been in Sydenham 3 drinking establishements have closed (windmill, talma, beer rebellion) and one (Greyhound) was long closed but 4/5 will have opened all being well (161, the windmill, greyhound, poodle club and gonna include the alex).
Definitely a bit of a success story for local social day and night-time venues.

5 posts were merged into an existing topic: Sydenham nightlife developments 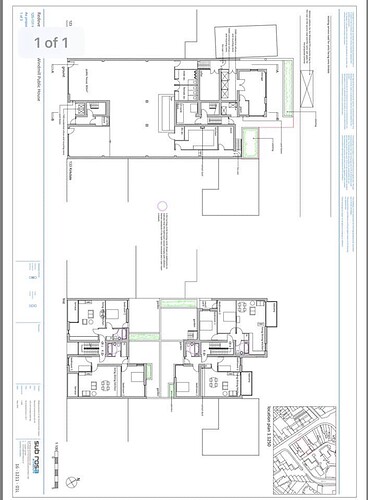 Unfortunately the text is too small to read ?