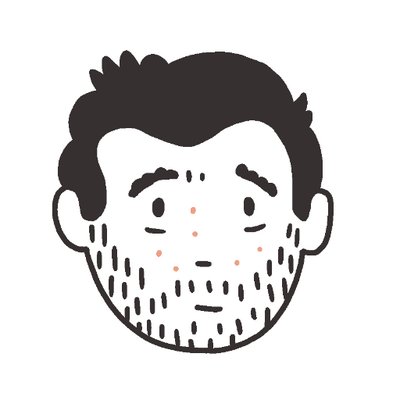 Spotted a well hidden ‘stretcher fence’ in Sydenham. I think used in the Blitz and repurposed as fences when railings were melted down https://t.co/VCOOnz8jip 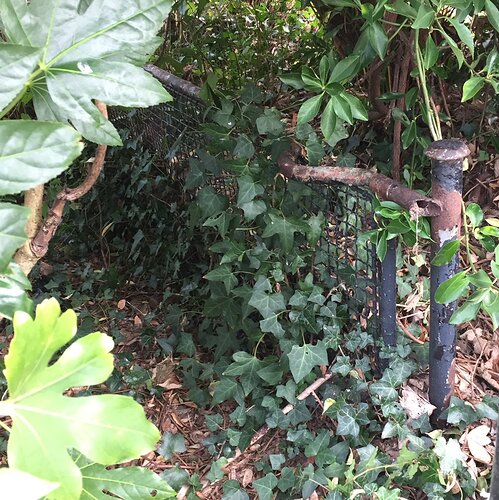 Campaign to save South London's fences made from WW2 stretchers

A campaign has been launched to protect metal fences in south London made from WW2 stretchers once used to carry thousands of wounded civilians in the Blitz. The so-called ‘stretcher fences’ can be found on estates in Peckham, Brixton, Deptford, Oval...

The so-called ‘stretcher fences’ can be found on estates in Peckham, Brixton, Deptford, Oval and East London. 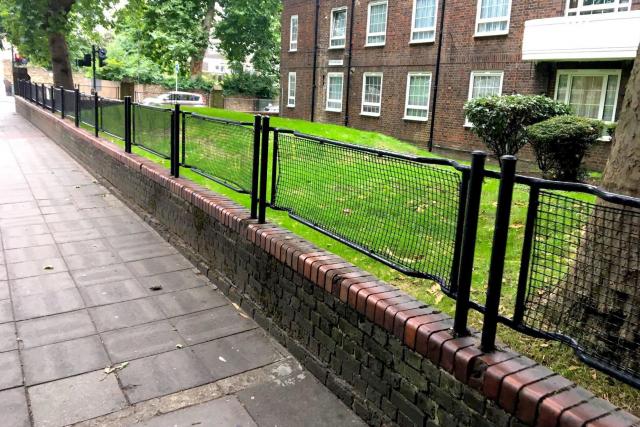 Local historians claim hundreds of thousands of Londoners walk past the fences every day completely oblivious to their “fascinating history”, and now they are at risk of being ripped down and replaced.

Campaigners are hoping to promote awareness of the fences so they can raise money to conserve them and install plaques.

Conservation manager Rosie Shaw told the Standard: “I had been talking about doing something for a while and then a lot got ripped out at East Dulwich Estate in Dog Kennel Hill a couple of weeks ago.

"A lot of them badly need some conservation or councils will have to replace them.

“I think it would be wonderful if more people knew about them and could engage with them. Anyone who we tell gets really excited and it’s a really fascinating social part of our history."

She added: “It’s quite hard to think of physical reminders of the Second World War. It’s extraordinary that they are still here.”

The stretchers were used during the Blitz to carry wounded civilians (Museum of the Order of St John)
The stretcher fences are recognisable thanks to two indents at each end, used to raise the stretcher slightly off the ground. 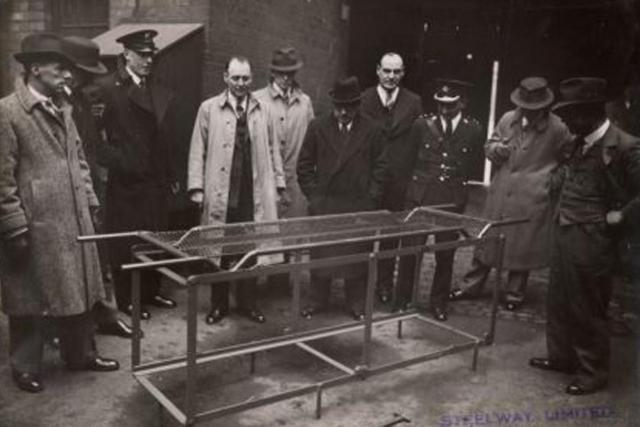 More than 600,000 were built during WW2 so that Air Raid Protection officers could carry injured people during German bomb raids.

They were made from steel so that they could be easily washed down after use.

Peter Eaves, of the Museum of the Order of St John, which has an original stretcher, states: “At the end of the war, the authorities were left with an enormous stockpile of stretchers.

“Railings across the capital had been removed at the beginning of the war in an effort to fuel the desperate production of munitions and war materials.

“The ARP stretchers were a handy expedient. Across London, particularly in the south-east and east, the stretchers were welded vertically together, complete with their kinked poles and wire mesh middle and fixed into position.”

Thank you for the link @AidenH.