Here we go again. Despite a huge community effort, which led to the High Court quashing Lewisham’s grant of planning permission for a huge City of London Corporation development in the top of Sydenham Hill, Lewisham have yet again granted permission.

So Friends of Mais House has started fundraising for a second Judicial Review.

Earlier this year your generosity helped fund a Judicial Review into Lewisham’s grant of planning permission for a massive build on the summit of Sydenham Hill.

Despite success in the High Court, with a Judge ruling that Lewisham Council had acted illegally and urging the Council and the applicant to work with the community on a more acceptable proposal, Lewisham Planners rushed the very same application back before a Planning Committee, which, in a tick box exercise, again granted permission.

Friends of Mais House have taken legal advice and a claim for a SECOND Judicial Review has now been issued in the High Court and served on Lewisham Council and City of London.

The Friends are asking for contributions to their legal fund here: 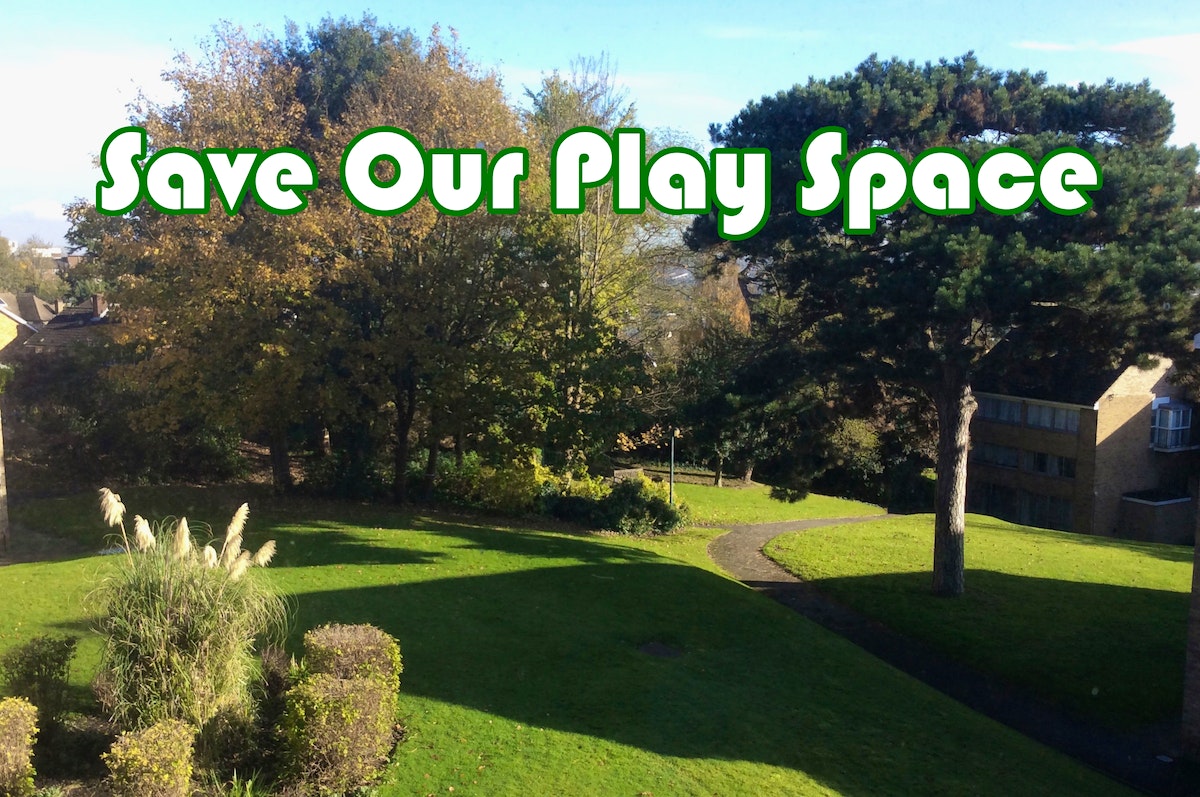 We understand the need for social housing and support a redevelopment. What we disagree with is the size of the proposal.

A claim has been issued in the High Court seeking a SECOND Judicial Review of Lewisham Council’s handling of planning approval for the proposed monster Mais House redevelopment on Sydenham Hill. The community is again asking the Court to quash...