News Shopper report on the recent selection of a Conservative candidate to run in the May by-election, triggered by Tom Copley stepping down to take on a role as Deputy Mayor for Housing: 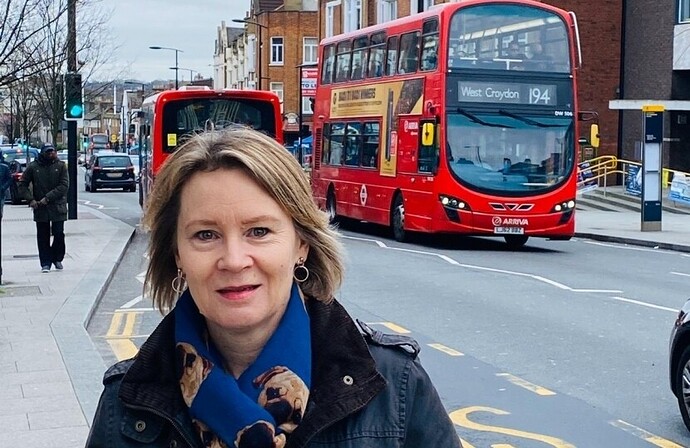 Lewisham 'marking its own homework' with no opposition, says Conservative...

Helena Croft, who has lived in Lewisham since 2016, is hoping to become a councillor in the May by-election.

Mrs Croft, former deputy leader of Horsham District Council before being deselected as a candidate ahead of the elections in 2015, said there is a need for opposition in the council, which except for one Independent, is made up of either Labour or Labour and Co-operative councillors.

“At present the Labour leadership in the Town Hall is left to mark its own homework and local people are paying the price – an opposition in the Town Hall would mean somebody to challenge Labour’s culture of arrogance and complacency,” she said.

Mrs Croft criticised the council’s response to the controversial Lewisham and Lee Green low traffic neighbourhood (LTN) and the performance of the borough’s secondary schools.

“An opposition in the Town Hall will also ensure taxpayers money is being well spent and on the right priorities – this year alone we’ve seen the council recruit a new head of communications on 2.5 times the average salary in Lewisham and a political assistant on £34,000 a year to focus on drug law reform, despite the council having no power on this.

“Fourteen executives at Lewisham Council earn more than £100,000 a year with the highest paid earning close to the Prime Minister’s salary.

“An opposition in the Town Hall will hold Labour to account and campaign for less money spent on executives and more on delivering the services local people rely on,” she said.

Register to vote or find out about the election process and previous election results.

The London mayoral election and GLA elections are still going ahead on 6 May 2021, so they can still do the Sydenham by-election tacked onto that.