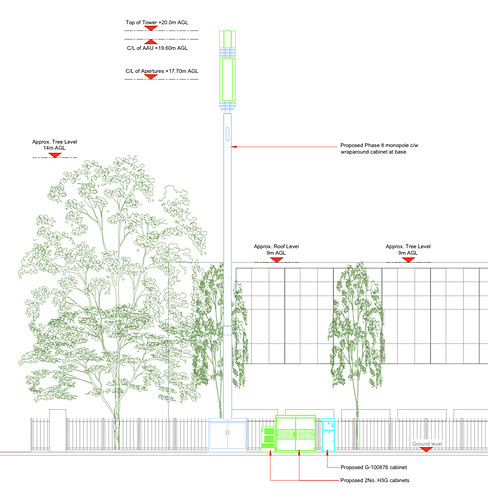 Installation of 20m high telecommunications monopole with 6 no. antennas, wraparound equipment cabinet and additional freestanding cabinets (56 DAY CONSULTATION BY HUTCHISON 3G LIMITED REGARDING THE NEED FOR APPROVAL OF SITING AND APPEARANCE OF TELECOMMUNICATIONS DEVELOPMENT UNDER PART 16 OF THE GENERAL PERMITTED DEVELOPMENT ORDER). 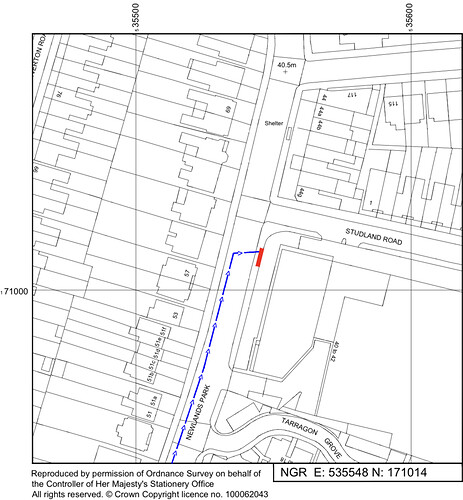 Should we be worried about this from a health perspective? I must admit, I don’t understand the terminology being used in reports about 5G.

Also, will Chinese equipment be used in this mast?

Good. Thank you for setting this old mind at ease @LondonDRZ

This has been refused: 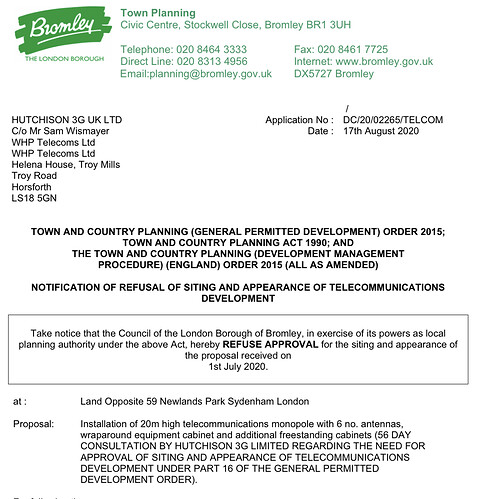 For following the reasons :-
1 The proposal, by reason of the height, design and siting of the mast, would have a detrimental impact on the visual amenities of the street scene and the character of the area, appearing over-prominent and visually intrusive, thereby contrary to Policies 37 and 89 of the Bromley Local Plan.

There was also a proposal for one on Wells Park Road, right next to a bus stop.

Lewisham has just refused that one.

R E A S O N (S) F O R R E F U S A L The siting, appearance and excessive height of the proposed monopole would result in an overly bulky, dominant and highly visible addition and the proposed cabinets would result in visually cluttered streetscence, giving rise to an unacceptable impact on the local character of the townscape and visual amenity when viewed from Wells Park Road and Sydenham Wells Parks, contrary to Policy CS 15 (High quality design for Lewisham) of the Core Strategy (2011), Policies 30 (Urban design and local character), 35 (Public Realm), and 39 (Domestic satellite dishes and telecommunications equipment & Radio and telecommunications masts and infrastructure) of the Development Management Local Plan (2014).

Again, this is refused because local people took the time and trouble to object.

There are more masts proposed, including for Cobbs Corner. But this proves if they’re proposed for the wrong locations they can be stopped - as long as local people lodge formal objections.