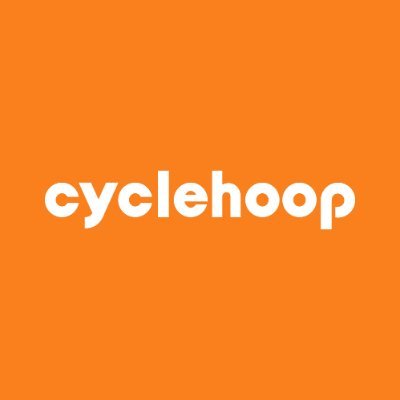 @cyclehoop
Great to hear@Lewisham plan to use Experimental Traffic Orders (not TMO’s) for planned model filters. Their officers believe that this gives sufficient powers to allow boroughs to prioritise#cycling and#walking.@jonburkeUK@carfreedayLDN https://t.co/N6RKzK0KmY 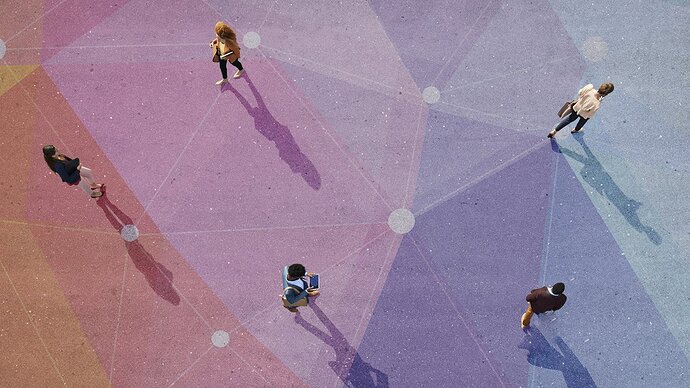 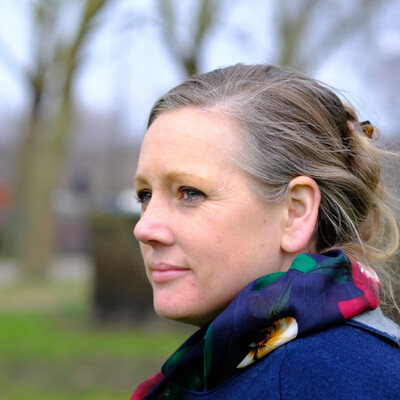 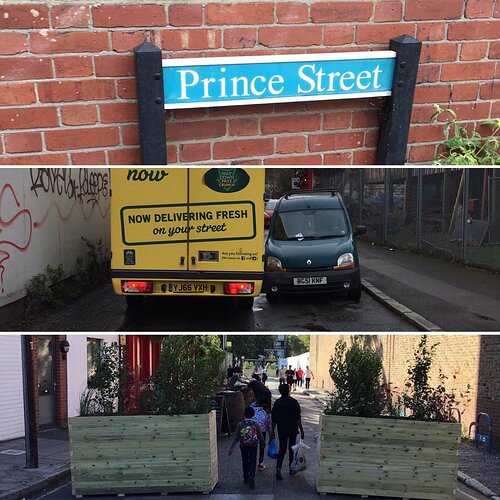 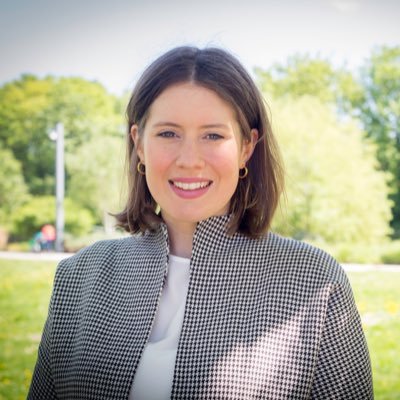 @SophieMcGeevor
@briseglace@Rahario@cyclehoop@lewisham@jonburkeUK@carfreedayLDN Yes we are looking at options right now. More details to be announced ASAP

I’m not entirely sure what an ETO entails, but I have a hunch it’s bad news for anyone who relies on driving (or being driven)… 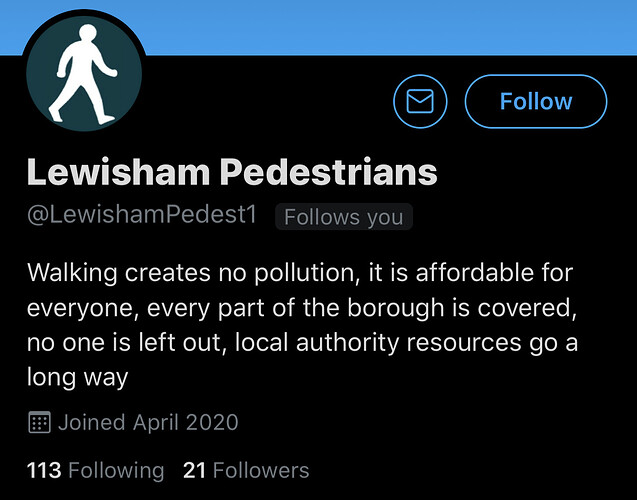 There’s no indication of who set it up, but the followers list (21 so far) is a “who’s who” of local councillors.

I wonder if they’ll use this and potentially other “grassroots-style” social media accounts (eg Vision Zero Lewisham) to get us all thinking about ETOs, until we’re convinced we came up with the idea ourselves…

Call me old fashioned but I believe council policy should be enacted in the following order:

If councils follow these steps in reverse order, that would be dubious.

Forgive my cynicism. Obviously, we don’t know what’s coming, and Lewisham might come up with some decent ETO policies. An example of good policy being (from an admittedly biased PoV) a small number of roads closed to traffic except fully electric vehicles, encouraging the adoption of sustainable transport.

But given the zero-sum goals behind the Dartmouth Road narrowing, for example, I suspect Lewisham Council will continue its ideological war on car ownership.

I don’t know who this group represents or what their aims are. I would be concerned if they close certain roads to traffic and decant to other streets. I live on upper Kirkdale and by ducking and diving and zig zagging across the road my husband can still go out for a daily walk as the fewer cars on the road mean he can just about socially distance from most innattentive walkers and runners. But if traffic were to be decanted up here that would become impossible.

Longer term, their opening statement is wrong. Not everyone can walk, especially in our part of the borough with such hills and slopes.

Yes, I’m always suspicious of groups like this on social media. They’re not accountable in the same way a councillor would be if they made direct public statements.

This is precisely the problem with Lewisham’s policy making on traffic. They simply shift problems elsewhere - and overall increase congestion.

I see you have a bee in your bonnet about this, Chris, if you don’t mind my saying so? I do see your points though

Please let us know when details emerge of any changes in Sydenham. I have a visitor (who is informally a carer) that comes regularly by car

I’ll be keeping a close eye on https://twitter.com/lewishampedest1 to see what the councillors are up to, and I’ll report back.

Yes, I do have a bee in my bonnet about Lewisham Council’s traffic initiatives.

They (marginally) help some residents by hurting the interests of others. And it’s surely self evident that narrowing roads is going to worsen congestion (leading to pollution and angry, impatient drivers).

I have a car that I use regularity but I definitely support reducing traffic and reducing speed limits and putting pedestrians and cyclists first so I’m interested to see what they get up to !

Problem is, the congestion change was supposed to stop vehicle journeys and improve the environment. I have yet to see that. So how do we reduce traffic?

With more people walking & cycling we've seen air quality improve by 19-31%! We hope these changes can help make this permanent. Fewer than half of households own a car in #Lewisham, this will reclaim our roads for the majority & help meet our Climate Emergency commitments https://t.co/xJkRnsu3Vs

“Modal filters” meaning removing access to certain modes of transport. It means car owners will still pay the same road tax but thanks to activists within the council, their access to the road will be reduced. And all the vehicles we rely on for deliveries, tradesmen, carers, emergency services etc will be negatively affected too.

Classic zero-sum policy-making, which will simply increase congestion elsewhere and force drivers to make longer journeys due to road closures.

This divisive policy wasn’t on the councillor’s manifesto so I hope the council will perform (and honour) a public consultation beforehand.

The idea of us all walking and cycling around sounds really lovely doesn’t it!

EXCEPT to those creaky boned folk who struggle to walk and rely on helpers and friends who arrive by car. And there are many of us I assure you all.

We are not all young fit and sprightly like Ms McGeevor.

I would actually support this council policy on certain roads but damn them to hell if they close mine. (And yes of course this makes me a NIMBY, save your breath folks!).

You’re right Chris, we must have a public consultation and the council should not use covid as an excuse to ram this policy through without asking the public first. Harumph!

It is not just about road closures. You can make suggestions about temporary adjustments to widen pavements and pedestrian crossings, to make social distancing more feasible. Log on, and see what comments have already been made and if you like them, click to show you agree.

For your own ideas, it is easy to make your own comments. BTW, Bell Green is leading Lewisham for comments, and it’s a great chance to try out new pedestrian arrangements that people can try out. Nothing will be made permenant without local consultation, I am sure.

I don’t know. But it doesn’t mean we shouldn’t try

there are some really good ideas being put forward by local people who use our roads and pavements across Lewisham during this consultation. Particularly noticeable from the number of suggestions is what a shambles Bell Green retail park has always been for pedestrians. Anyone who has walked around there will recognise many of the problems listed, and they are not all to do with safe distancing. A few of the suggestions there are on private property really for the retailers to sort out. View everything listed so far by Lewisham residents at:-
https://lewishamcovidtransport.commonplace.is/