Starting at the end of the year, there will be 2 extra trains per hour calling at Sydenham station during morning and evening rush hours.

That’s the good news from a meeting between the Sydenham Society and Arriva - the group who run our local stations and the Overground network on behalf of the London Mayor. The new timetable will mean two extra Overground trains per hour running to and from Crystal Palace during the morning and evening rush hours (7am-10am and 4pm-7pm).

This means 15 rush-hour trains (10 Overground and 5 Southern) a train every four minutes in each direction.

Unfortunately, extra trains cannot be introduced on lines to East and West Croydon due to congestion around Norwood Junction and East Croydon stations. This area, known as the “Croydon bottleneck” is one of the most congested areas in the country with 1700 trains every weekday. A long-term plan from Network Rail to increase capacity involving new flyovers and new tracks has been consulted on but will take many years to reach fruition. 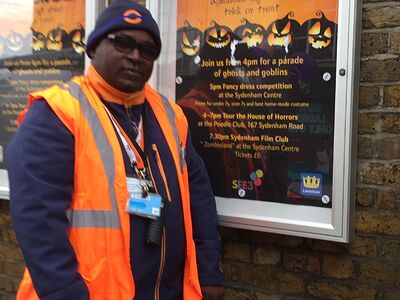