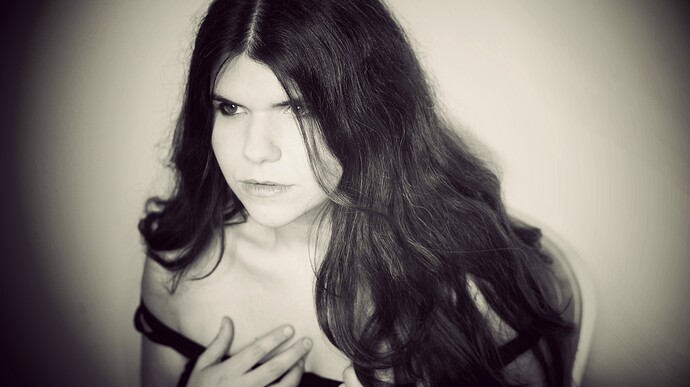 Michele is a solo artist as well as bassist, vocalist and co-songwriter with much loved, Mercury-Prize-nominated The Magic Numbers. The band recently released their fifth studio album, Outsiders, in May 2018 to great critical acclaim. In 2012, Michele self released an album of her own songs, Wide-Eyed Crossing, a southern drenched journey into Americana country blues. Michele continued writing, and started using her skills on bass, guitar and backing vocals, which led to many projects on stage and in the studio with artists including Kathryn Williams, David Ford, Ren Harvieu, David Kitt, O’Hooley & Tidow amongst many others. Michele later signed to none other than Bjork’s record label One Little Indian releasing her second solo album Pieces in 2016. The album and Michele’s intimate heart wrenching live performances really sets her apart from her peers and proves she is an artist and songwriter in her own right. There’s plans to record a new album this year.