Great mention for a local charity! (thanks @ThorNogson for sharing on SE23.life) 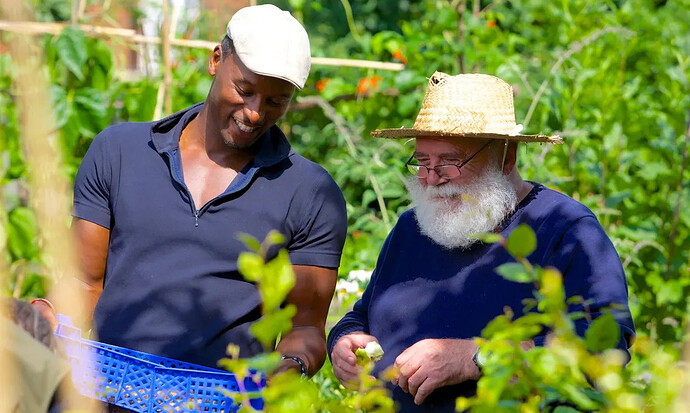 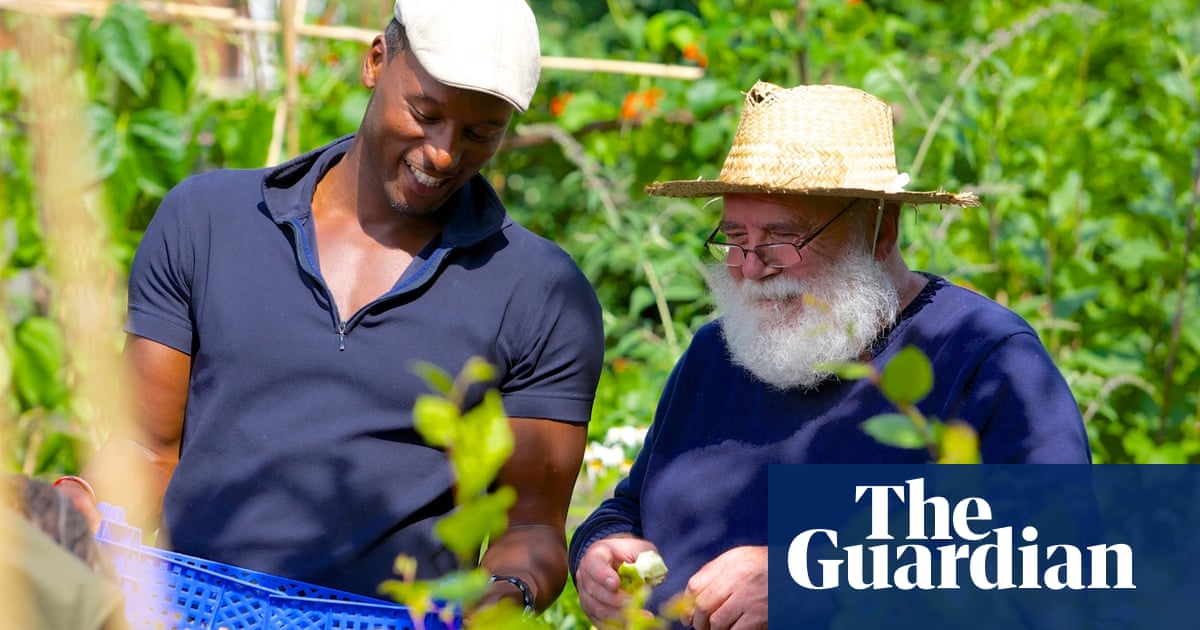 Green therapy: how gardening is helping to fight depression

Sydenham Garden feels out of step with its surroundings in urban south London. Fringed by houses on most sides, with a school on its doorstep, it is hard to imagine that this small patch of green space is bringing a new lease of life to people struggling with their mental health.

The site, run by the Sydenham Garden charity trust, is just under an acre and boasts a wellbeing centre with gardens, a nature reserve and activity rooms. Therapeutic gardening sessions are held weekly, and are run by experienced staff, who are in turn supported by a team of volunteers.

Christine Dow, 63, was originally referred to the garden by her GP to help overcome her depression. After a year of “green” therapy, she became a volunteer; for the past decade she has spent a few hours every week supporting others referred to the project.

“I’ve lived in Sydenham for 42 years and my husband was born here, but we never realised the garden was here,” she says.

“My GP referred me to the garden years ago when I had depression. It was quite mild, but he thought gardening would be good for me. He was right. I came here for a year and saw all the seasons change,” she recalls. “It’s an oasis of calm. You can come here and, for however long you are here, the outside world stays outside.”

During 2017-2018, Sydenham Garden received 313 patient referrals from health professionals. A typical referral will be between six and 12 months. “I know from our stats that people are going to get as good mental health benefits from us as talking therapies,” says Sydenham Garden director Tom Gallagher. “On top of that, you can also get physical, social and physiological benefits from gardening.”

Amazing. And the fair was wonderful