Sadly, one of the top 50 worst polluted schools in London. But there is change coming.

Below is a detailed report into air quality around Haseltine School, with reference to Bell Green Retail Park expansion, and various other developments around Lower Sydenham, and plans to help reduce pollution around Haseltine. They have already installed a “green screen”, and more is on the way: 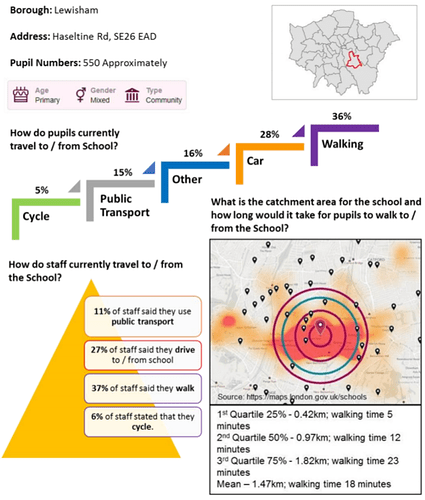 In response the Mayor is implementing a significant programme of measures, including bold proposals to reduce London’s deadly air pollution and protect the health and wellbeing of all
Londoners, including: