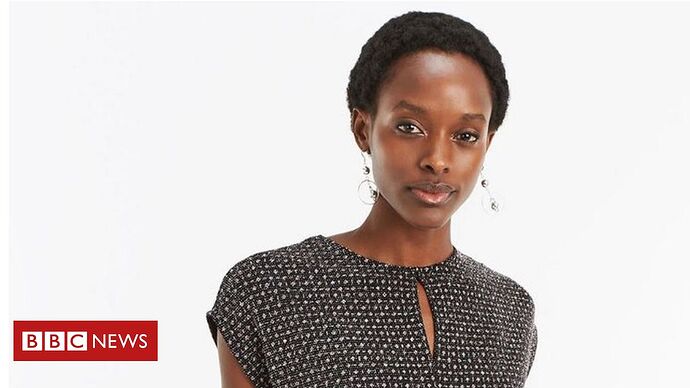 The supermarket hopes the High Street chain will help make it a "fashion destination".

Sainsbury’s is opening Oasis clothes outlets in its supermarkets, the latest move to diversify the way its store space is used.

The mid-market fashion chain will open before Christmas in Sainsbury’s in Sydenham, south London, and in its new Selly Oak store in Birmingham.

Sainsbury’s said it hoped the move would make it a “fashion destination”.

Supermarkets, under pressure to wring more revenues out of their stores, have been expanding what they offer.

Sainsbury’s said three other Oasis outlets would open in other supermarkets in the spring. The supermarket group has already given over space to Argos, Clarks, Habitat and Specsavers.

Could the high street experience migrate to a retail park?