Hope they throw the book at him!

A man has been prosecuted for fly-tipping offences in an area that became a notorious dumping ground last year. 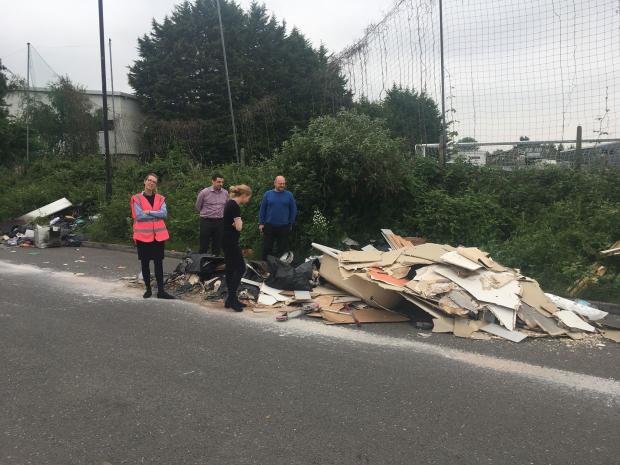 Sarah Dyer, who works at a nearby construction wholesaler, said in May: "It is the worst I have ever seen it. It’s a nightmare driving up and down the road at the best of times as there’s so many businesses here with HGVs, let alone with all this fly-tipping.

The council’s CCTV unit reported in September how a “large amount of waste” was deposited on the highway at Kangley Bridge Road.

The investigation led to Tim Wright, who pleaded guilty to two fly-tipping offences and was ordered to pay fines totalling £1,222.

He had been carrying out works at a home in the SE5 area and had transferred waste to somebody called “William” who cold called him.

Wright paid £250 to have the rubbish disposed of but no waste transfer note was emailed to him.

He was prosecuted after failing to check whether the person removing the goods was a registered Environment Agency carrier.

“Residents and businesses are responsible for what happens to their waste and need to make sure that they always use registered waste carriers to remove it, and that businesses obtain a waste transfer note to show what it is and what will happen to it.”