News Shopper is reporting another 4.99% increase in council tax for 2019 in Lewisham: 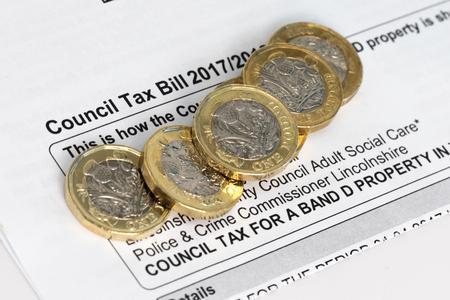 Lewisham bill-payers will see their council tax increase for the fourth year in a row, rising by 4.99 per cent, as the cash-strapped authority seeks…

This comes after the mayor and cabinet agreed the budget for 2019/20 amid financial strains and increased pressure on council services, including social care.

It follows last year’s £16.5m overspend, which was mostly down to an overspend on children’s social care.

The council tax increase is expected to bring in an extra £3.3m, and will see Band D residents pay £1,584.45 overall.

It is a 5.76 per cent overall increase in council tax, including an increase in Greater London Authority charges of £26.28.

Cabinet member for finance, Cllr Amanda de Ryk, said it was the largest increase the council was able to make.