The Wren Spire Hidden On A Sydenham Housing Estate 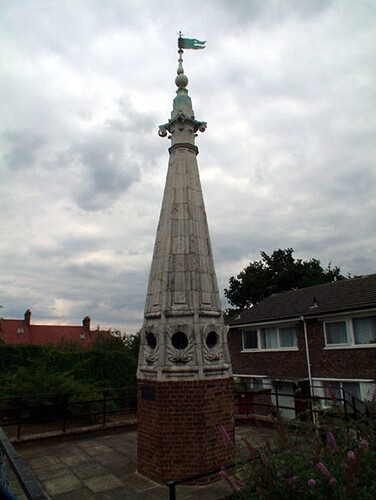 The Wren Spire Hidden On A South London Housing Estate

As even the most fleeting of tourists will find, London owes a huge debt to Sir Christopher Wren. Arguably the most famous architect in English history, you may well have visited his grandest projects, which include St Paul’s Cathedral, the Royal Naval College and the south front of Hampton Court Palace. Yet one of his other designs in the capital lies significantly less noticed.

Tucked away in a leafy housing suburb of Sydenham, the spire of St Antholin’s Church pokes through the rooftops. A curious local landmark, it stands independent from an actual building of any kind, so unassuming that no hint of its history is even mentioned through any plaques or signage.

Nonetheless, it is in fact a bona fide Wren design, one remnant of the 51 churches that the architect was charged with rebuilding after the Great Fire of London in 1666. While the remaining churches otherwise sit neatly in a cluster deep in the city — making St Antholin’s steeple look somewhat of a castaway alongside the bell tower of All Hallows in Twickenham — the spire was similarly born within throwing distance of the Thames, and only saved by one determined city businessman.

Records of the original church of St Antholin’s stretch back to 1119. Originally named after Saint Anthony the Great, it was situated on Budge Row, formerly part of the huge Roman trading route Watling Street, which ran across southern England and still remains in parts of the city today. 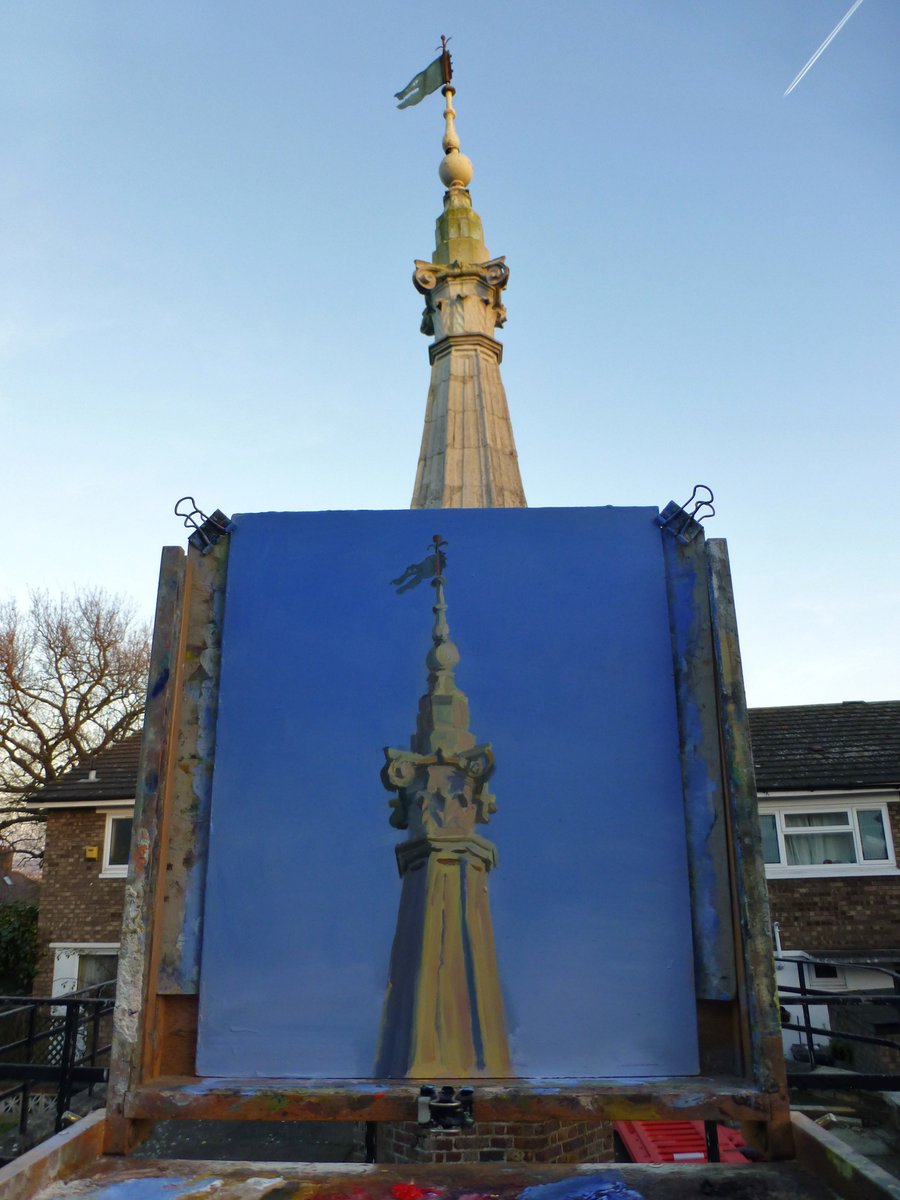 Historic Sydenham spire built by Christopher Wren to be restored

A historic stone church spire built by Sir Christopher Wren which sits in the middle of a Sydenham community is to be restored.

Originally found on top of St Antholin’s Church in the City of London, the spire was moved to Round Hill in the 1800s after it was damaged in a storm, where it is now surrounded by a 1960s estate.

Whilst the spire remains structurally sound, its weathervane has become corroded and unstable, while some of its stone features have eroded.

Heritage of London Trust has launched a restoration project, with the support of the estate’s property managers, to bring the unique landmark back to its former glory.

Dr Nicola Stacey, Heritage of London director, said : “We’re so pleased to have spearheaded the restoration of this fantastic monument and we’ve been enjoying showing people around it.

"It really is a thing of beauty with a wonderful story, and it’s a great chance for people to get up close to a unique piece of British architecture.”

Sir Christopher Wren is one of the most highly acclaimed English architects in history. He designed numerous famous landmarks, including St Pauls.

The Round Hill spire was part of the St Antholin’s Church, which was one of 51 rebuilt after the Great Fire.

In 1829, the upper part of the spire was damaged in a storm, but it was rescued and sold for £5 to one of St Antholin’s churchwardens, Robert Harrild.

Harrild, a printing pioneer, brought Round Hill House and had the spire transported by horse and cart to be re-erected on a brick plinth in his garden.

Round Hill House became the Sydenham and Forest Hill Social Club in the 1930s but was later demolished and replaced by the current housing estate in the 1960s.

London Stone Conservation will be playing a major role in restoring the spire and repairing its stonework, which is expect to be finished by the end of November.

Jessica Stoddart, acting Head of Humanities, Sydenham School, said: "It was really nice to see the students engaging with history in a more hands on way.”

I was interested in the statement that the Wren Spire was transported to Sydenham by horse and cart. I am certainly not challenging it, but would be interested to know its source. I had previously understood (seemingly now wrongly) that it was shipped by boat on the old Croyden canal. 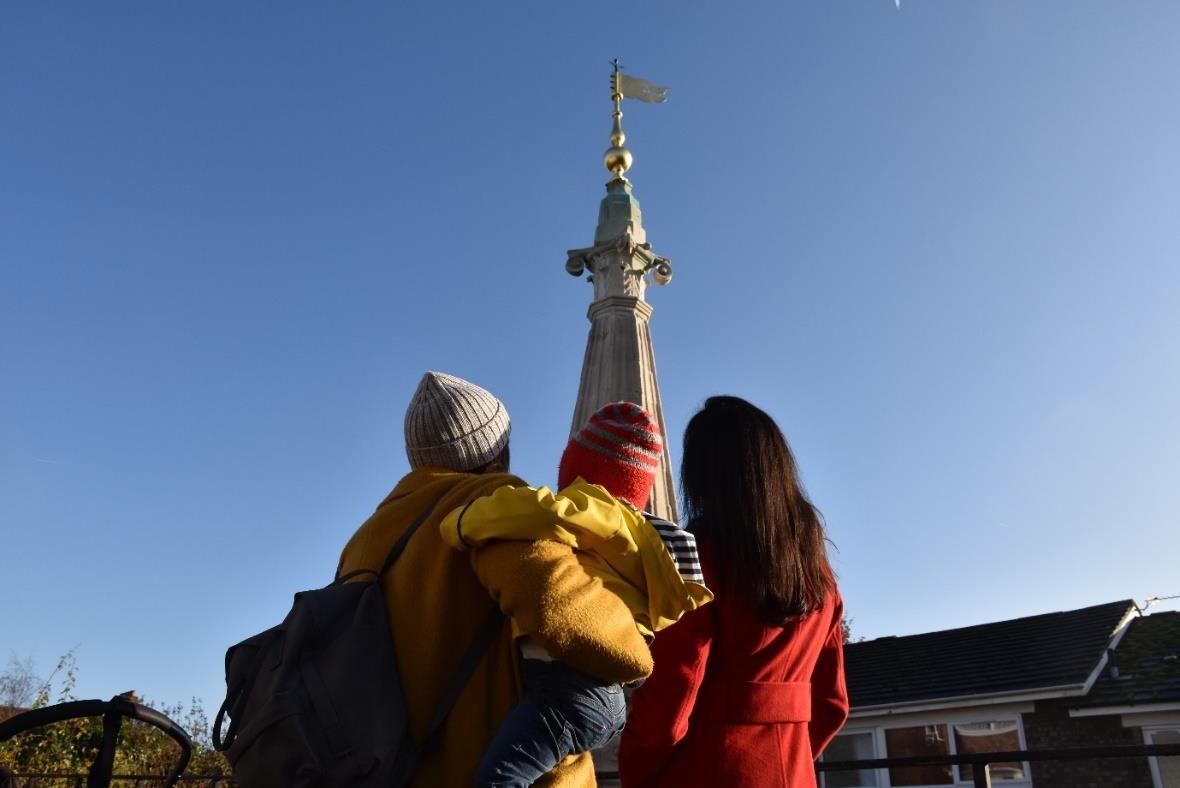 The Heritage of London Trust and the Sydenham Society celebrated the refurbishment of the St Antholin’s Tower in Round Hill built by Sir Christopher Wren, last week.

The Round Hill spire was part of St Antholin’s Church, which was one of 51 churches rebuilt after the Great Fire of London.

In 1829, the upper part of the spire was damaged in a storm, but it was rescued and sold for £5 to one of St Antholin’s churchwardens, Robert Harrild.

Harrild, a printing pioneer, brought Round Hill House and had the spire transported by horse and cart to be re-erected on a brick plinth in his garden.

Children from nearby Holy Trinity Primary School attended the ceremony

Because of its “out of the way” location most locals are unaware of the tower. Find it here: 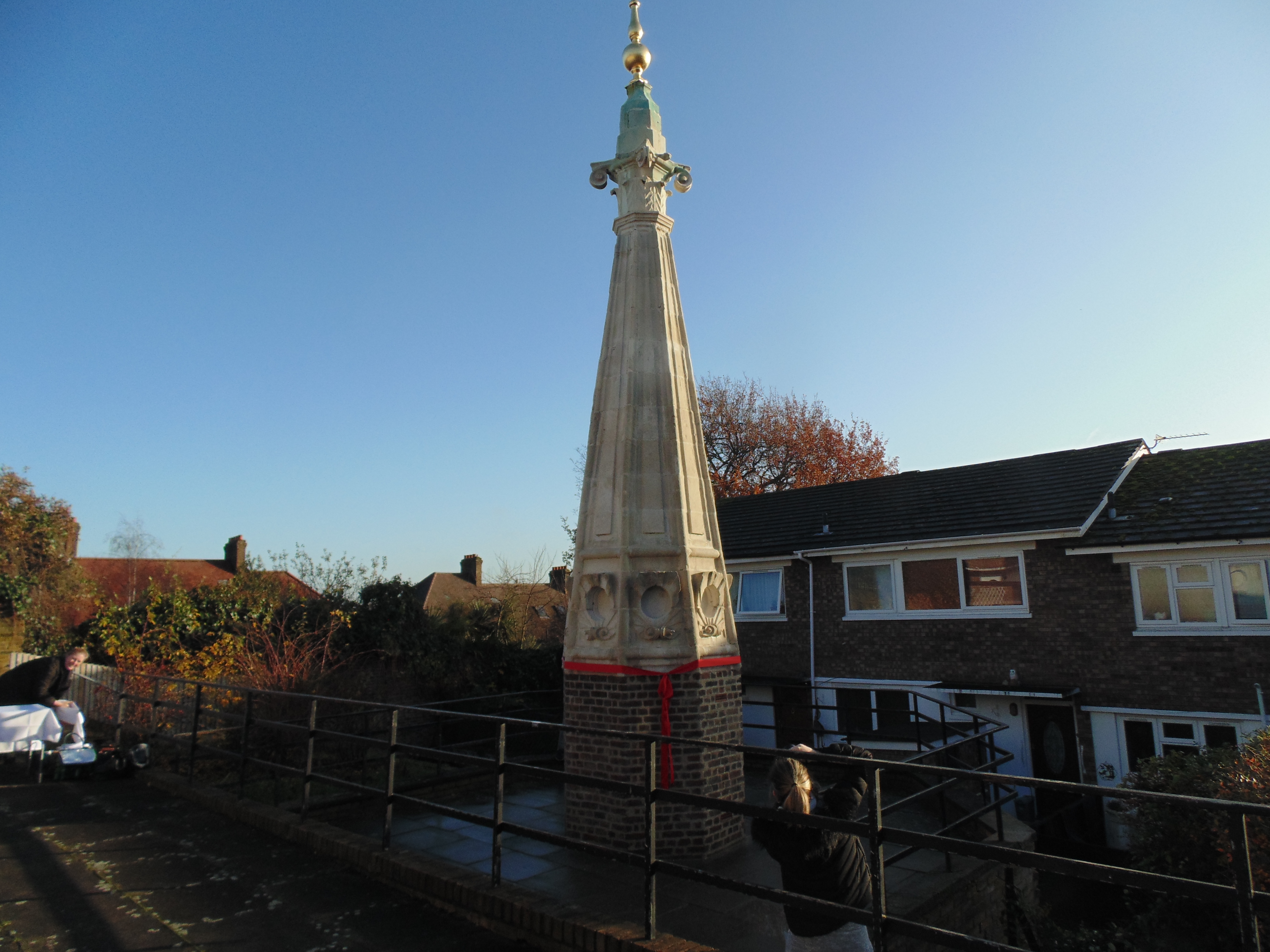 In 1980, The Heritage of London Trust was set up to restore neglected buildings in Greater London. Their Trust identifies buildings in need and…