Beltwood House, which developers plan to turn into flats, has had an extraordinarily chequered history:

Mansion owner on the run after getting an Asbo for letting pack of 60 dogs...

The owner of a multi-million pound house allowed her pack of 60 dogs to attack and terrorise her neighbours - leaving one in need of plastic surgery.

The owner of a multi-million pound house allowed her pack of 60 dogs to attack and terrorise her neighbours - leaving one in need of plastic surgery.

Tracy Thier is on the run after being given an Asbo for letting the animals howl all night, wander on to railway lines and savage members of the public.

One woman was mauled so badly by two Alsatians she had to have extensive plastic surgery.

A young man jogging past the estate needed emergency surgery after another Alsatian jumped out.

Miss Thier, who owns the Grade II-listed Beltwood House, in a 3.5-acre estate in Sydenham Hill, Dulwich, was banned from keeping animals.

She was ordered to hand over her pets and to pay costs of £50,000 to Southwark council. But the 49-year-old refused to pay the fine and received an order for bankruptcy.

She then breached the terms of her Asbo in January last year by keeping five more dogs at a property in Lambeth, and before any action could be taken against her, fled Britain.

Council officers are seeking to have her home repossessed and police have issued a warrant for her arrest.

A spokesman for the council said: 'There were numerous attacks on members of the public, which resulted in some horrific injuries. 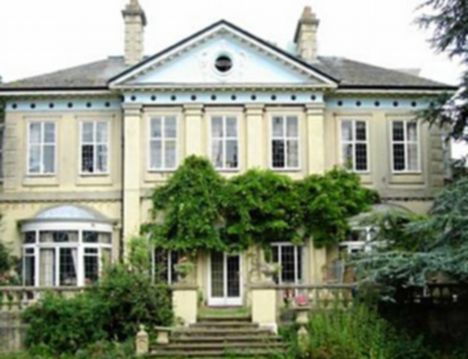 Wealthy: Miss Thier bought the Grade II-listed Beltwood House in Sydenham Hill, Dulwich, for £1.1million in 2001

‘At one point she had around 60 dogs in her home, mostly Alsatians. She called herself an animal lover but clearly wasn’t. The animals were neglected and in very poor condition.’

Six people were injured by Miss Thier’s dogs in a three-month period. Police received a further 48 complaints from people who had been chased. 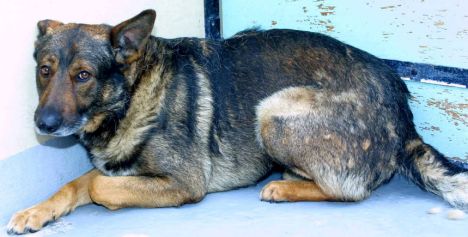 She kept around 20 horses and 60 dogs on the premises as well as several peacocks but the RSPCA began an investigation last year over neglect.

Dozens of sick dogs were removed by Battersea Dogs Home and two Alsatians and a cross-breed were destroyed.

The horses, many showing signs of neglect, were taken by The International League for the Protection of Horses.

A neighbour, who did not wish to be named, said: ‘It was an ongoing saga which resulted in people getting horrific injuries, several children being chased and one man having a nervous breakdown and leaving the area.’

Hat tip to Sydenham Sights for uncovering this history and more: 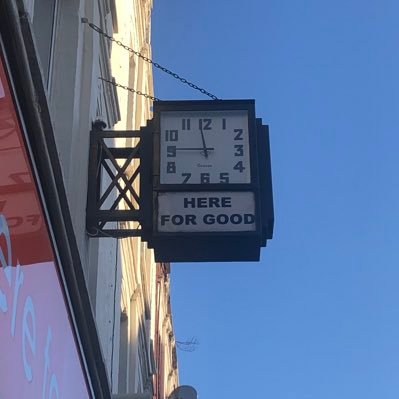 So I happened across Beltwood House the other day- it’s an amazing stately home next to the Woodhouse pub. I’ve passed by the gates before, they were open & it seems deserted. And holy crap it’s amazing. Massive, ornate and over the top. (Thread) https://t.co/YxgjORaCfi 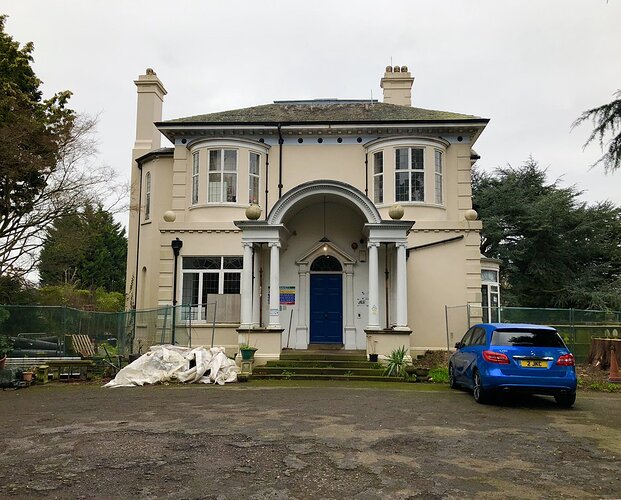 It was built in 1851 for Edward Saxton, a solicitor and Maria J. Saxton Salès a writer on social reform. During WW2 it was used by a pharmaceutical co, then a babies hospital. In the 20c it was accommodation for nurses and dentists, and briefly a commune. https://t.co/XFEdA9Fsac 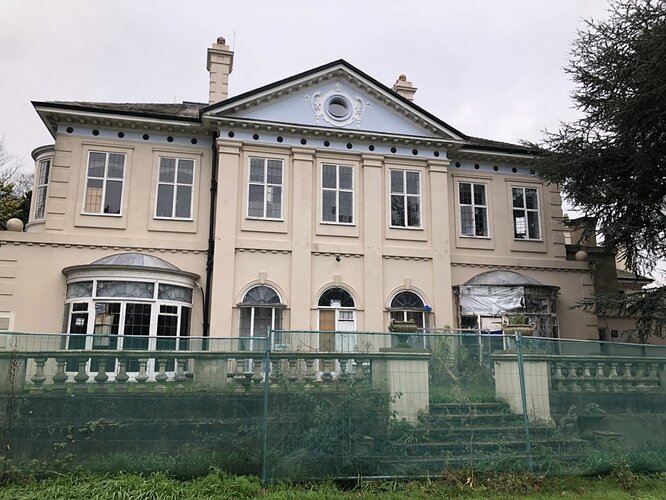