New to the area and understand that this site has a long history of planning disputes. What do people think of the new application? 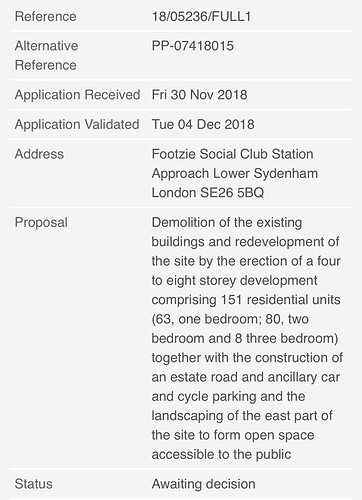 This is the last attempt: 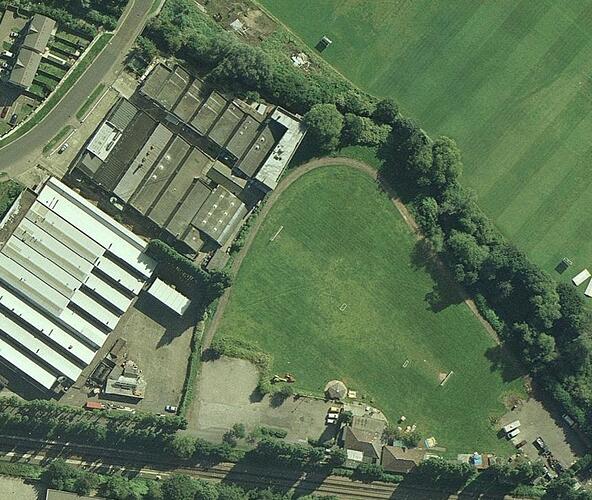 A controversial development on protected open space in Lower Sydenham is set to be contested by Bromley Councillors.

Can anyone see what’s changed?

The old application, which was refused, had the following summary:

Demolition of the existing buildings and redevelopment of the site by the erection of a basement plus part 8/9/10/11/12 storey building comprising 296 residential units (148 x one bed; 135 x two bed and 13 x three bed units) together with the construction of an estate road, 222 car parking spaces, 488 cycle parking spaces and landscaping of the east part of the site to form an open space accessible to the public.

Demolition of the existing buildings and redevelopment of the site by the erection of a four to eight storey development comprising 151 residential units (63, one bedroom; 80, two bedroom and 8 three bedroom) together with the construction of an estate road and ancillary car and cycle parking and the landscaping of the east part of the site to form open space accessible to the public

From my initial research it appears it’s the same one! The first one wasnt determined in time by LB Bromley and the developers appealed. That will be heard at public enquiry in the Summer. It seems as though they have put the same application in again as they believe the permission for the adjacent Maybrey Works scheme will assist the Council in finding in their favour. Totally bemusing! 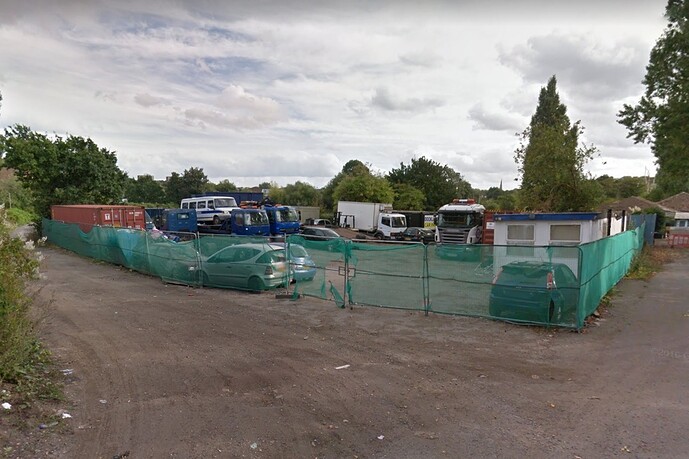 Plans to build hundreds of homes on the site of a former Lower Sydenham social club are set to face Bromley’s planning board for an incredible sixth time.

The proposal for 254 units at the site of the former Footzie Social Club was lodged by developers West and Partners earlier this year – their latest attempt to build on the area.

Remarkably, the developers have had five previous applications to build there rejected by Bromley Council on the basis it would occur on a site designated as Metropolitan Open Land – meaning it was protected from development in a bid to break up space between buildings.

However, an appeal over one of the schemes for the site – proposing 151 units in an apartment block ranging from four to eight stories high – saw the planning inspector overturn council’s decision in June 2019.

In ruling in favour of the scheme, the appeal’s planning inspector found “very special circumstances” warranted the building on protected land, with a “carefully considered and exemplary design addressing the identified desperate need for extensive new housing”.

Buoyed by the win, the developers lodged their latest scheme – a tower ranging in eight from eleven stories to four stories with 254 units; consisting of 130 one bedroom; 107 two bedroom and 17 three bedroom apartments.

Planning documents for the proposal state 90 of the units would be deemed ‘affordable’ – although what exactly this will constitute is unconfirmed as of yet.

And while there may be some relief from the planning inspector for the developers, Bromley Council is set to stick to their guns.

Officers have recommended the council contest the appeal result – sticking with their initial concerns the build would constitute inappropriate development within Metropolitan Open Land.

In addition, concerns have been raised over the lack of detail surrounding affordable housing proposed for the site.

The meeting will be held on September 24. 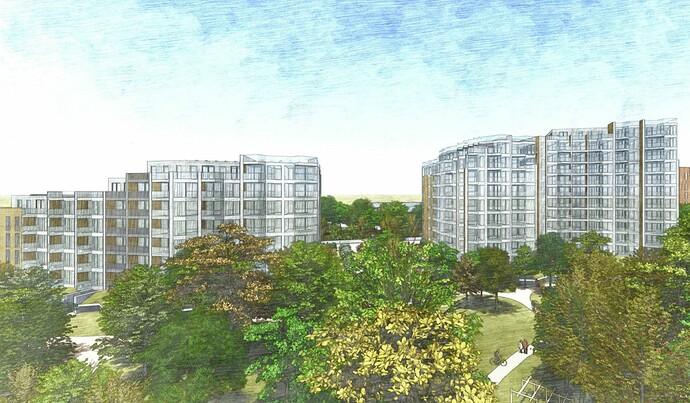